What is the most cultivated and produced cereal in the world?

What is the most cultivated and produced cereal in the world? It is one of the most repeated questions we do when we sit at the table. Especially during our breakfast, the time of day when we usually use cereals.

Well, the answer is easy and probably it’s in front of us: corn. 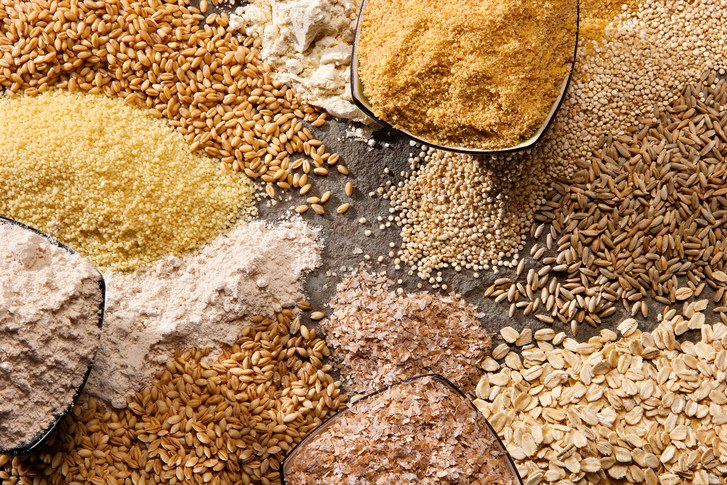 The most cultivated and produced cereal in the world

The most cultivated and produced cereal in the world is corn. A type of cereal that we have known for thousands of years. In fact, it was cultivated in Mexico by the indigenous people. It happened ten thousand years ago. Then, it was the main cereal for the people. They use a lot and for many different things.

Corn was first brought to Europe by Christopher Columbus in 1493. After then, in the first decades of the 16th century, it spread from the Iberian Peninsula to other places in Europe. Cities like those in the south of France, or in the north of Italy, and, obviously, in the Balkans.

Initially corn did not replace other cereals, but was grown mainly in gardens or as fodder.

For a long time, its role in agriculture was important as feed for livestock. Although over the years it has also been introduced as an essential ingredient in our diet since, it is used to make both flour and oil.

We cannot also forget that for decades corn flakes have been one of the most consumed cereals for breakfast in the world. 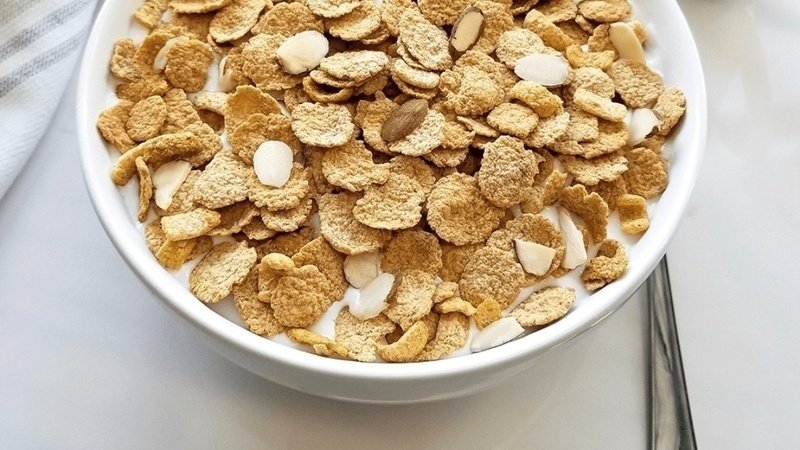 Corn production is huge. It is larger than white or rice production. They are the second and the third cereal produced in the world.

In 2018, total world production was over 1,150 million tons. The first producer country was the United States with 34.2% of the total; followed by China, which produced 22.4% of the world total.

Corn has various uses in the industry. Among them we find the milling to create flour, the pressing from which corn oil is obtained, and the fermentation and distillation in alcoholic beverages such as bourbon and whiskey. Corn is also used in the chemical industry as a component of many medicines. Then many factories need machines to process corn.

In Vulcanotec we know the answer about what is the most cultivated and produced cereal in the world. So, we have a processing line to make machines for corn industry. Different equipment to produce flakes, flours, pellets and whatever you want. Because we have many different solutions for you.

We have a variety of machines for classifying, grinding, roasting, drying, sifting; which vary among themselves by capacity, or type of operation.

If you want to know every machine you can visit our website. Or send us an email telling what you would like to find and we will offer some solutions adapted for you. Our staff will be responsible for providing you with the corresponding information and advice so that you can operate the machine without any inconvenience.

We have highly qualified personnel at your disposal, to carry out the installation, and to start up the machinery safely and efficiently.