Top
Vulcanotec / News  / Do you know the origin of cocoa? 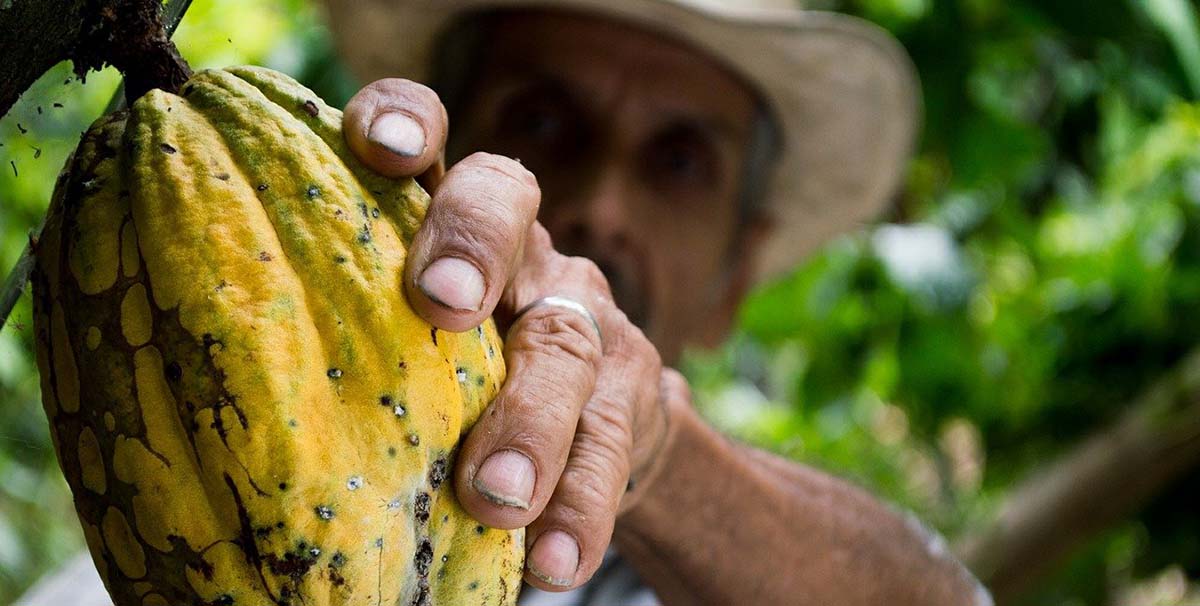 Do you know the origin of cocoa?

Do you know the origin of cocoa? The first cocoa is located in Mexico and in other areas of Central America thousands of years ago.

According to some chronicles, it is also known that cocoa trees were found growing wild in some areas of the Amazon. Therefore, samples of this tree were also found here.

Today, the cultivation of cocoa has spread and it is possible to locate crops in West Africa, Asia, Central America and South America. In each of them there is also a different variety of cocoa. So we can enjoy different flavours and properties of cocoa. 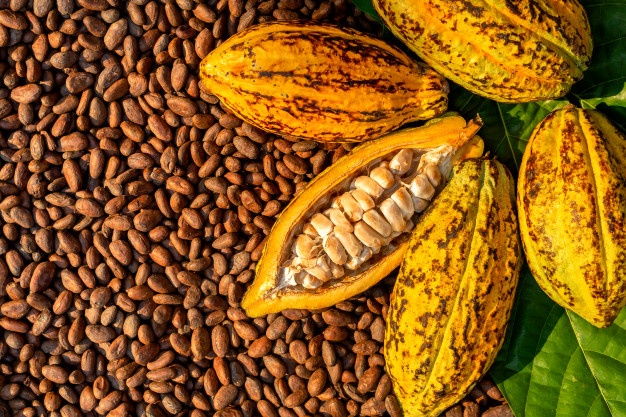 Cocoa is a fruit that comes from the cacao tree. Its scientific name is “Theobroma Cacao” which in Greek means “food of the gods”. Cocoa had other names, but today we know cocoa in this way.

This seed is left to ferment and dry, at which point it begins to be processed to obtain different products such as cocoa butter and the so-called cocoa solids with which chocolate is obtained.

Its consumption provides important benefits to those who ingest it. In fact, nutrition experts highlight the following:

After that, some food experts consider cocoa a superfood.

The cacao tree is a plant that grows in tropical forests and reaches between 4 and 8 meters in height.

When it reaches maturity (about 4 years after it was born), it offers fruits with the shape of elongated berries. Each of them contains between 30 and 40 seeds that are reddish-brown on the outside, and covered with a sweet and edible white pulp on the inside.

The amount of cocoa tree produces depends on the environmental and climatic conditions in which it grows. And it needs specific humidity and temperature conditions to be able to develop properly.

The origin of Cocoa: varieties

Currently there are multiple varieties of cocoa in the wordl. The most popular are the following: 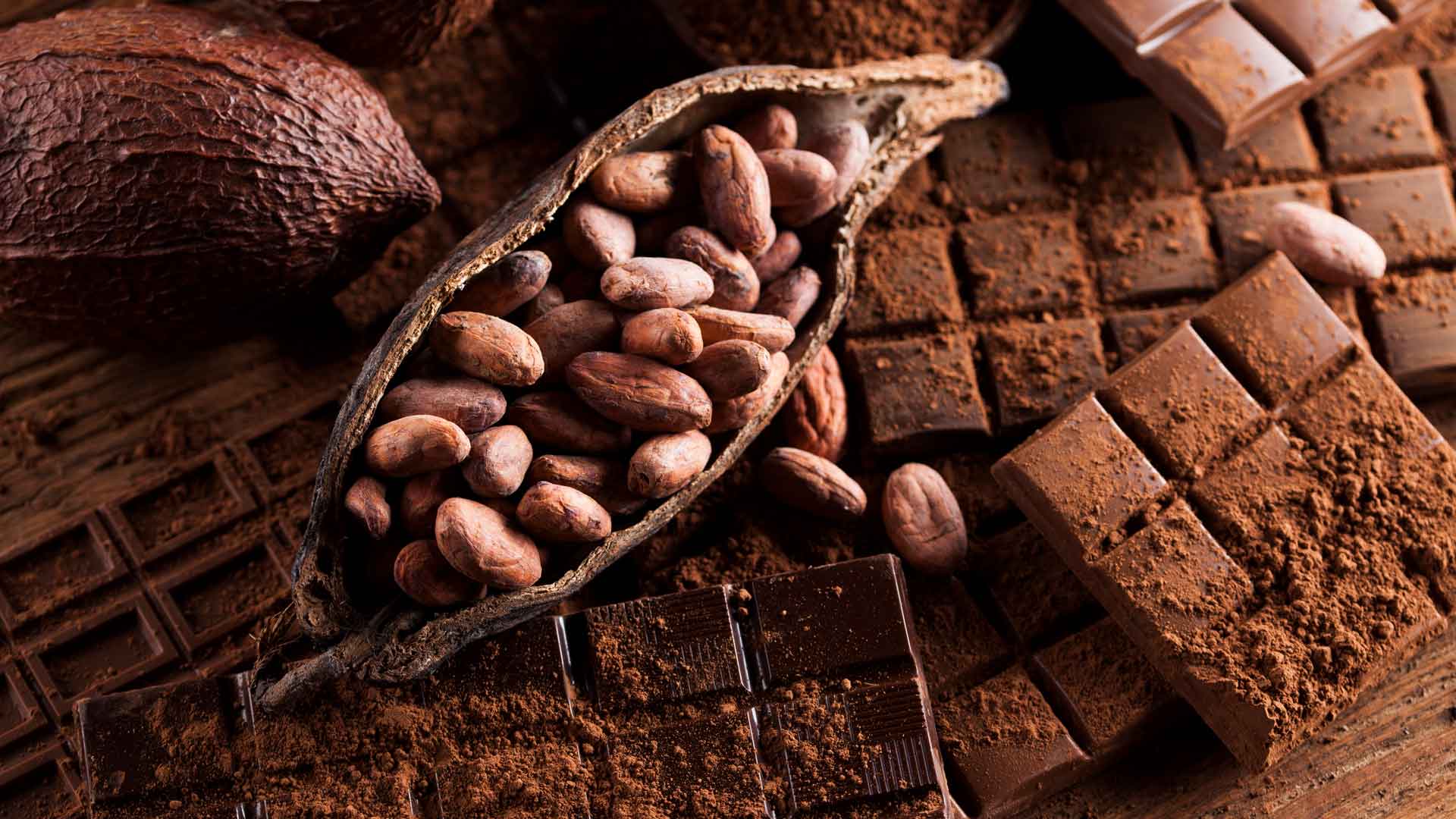 To process all of them, there is specialized machinery. Vulcanotec made them for you. And they are available to any company in the world. Technology of great hardness, which allows responds adequately to all phases of the process. Remember: always with the specialized advice of specialists too.

Now, you konw the origin of cocoa. Therefore, if you dedicate yourself to the world of cocoa, do not hesitate and trust Vulcanotec.