Top
Vulcanotec / News  / Cocoa myths about its influence on our health 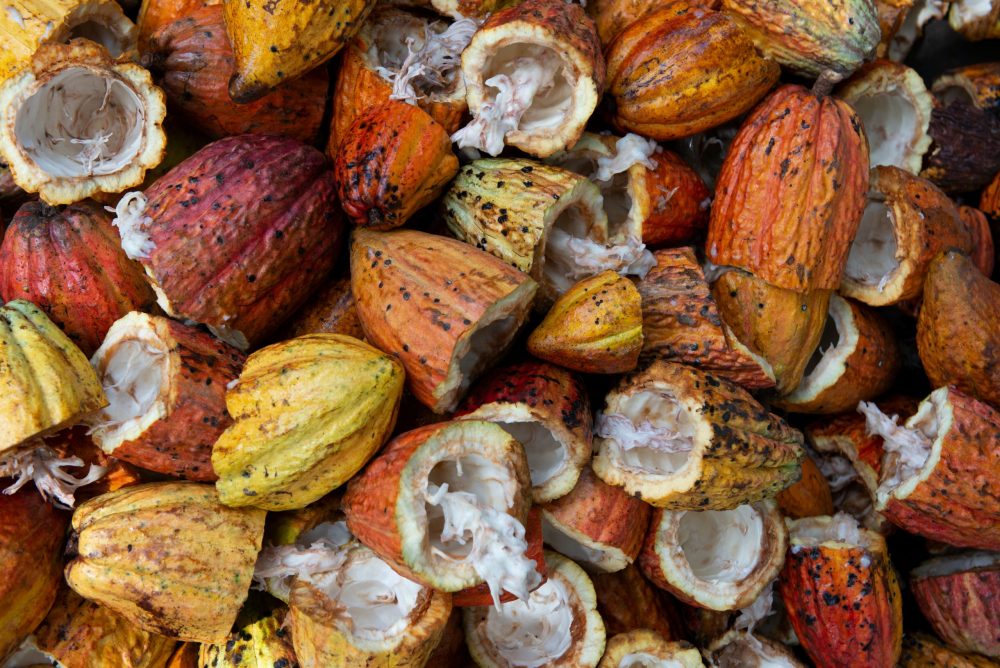 Cocoa myths about its influence on our health

There are many myths and stories around cocoa. Some of them related to our health. At Vulcanotec we know that cocoa is a superfood that should be in all diets. For this reason, we have written this post in which we dismantle 6 myths about cocoa.

Cocoa myths you should know.

For many years, cocoa has been thought to be harmful to health. That it damaged some organs, affected blood circulation, contained a lot of sugar … However, today we know that many of these myths around cocoa are false. Hence, we can say that cocoa is a food rich in essential nutrients. And that many health experts recommend it for all types of people and diets.

At Vulcanotec we want to help demystify the cocoa myths and we have collected these, the six most important. 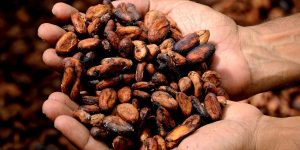 There is a false belief that cocoa causes cavities. This is not the case, since natural cocoa is not a food with a high cariogenic potential. In fact, recent research has shown that they may even have tooth decay protective agents. Something that is possible thanks to the flavonoids it contains. These natural components can inhibit the formation of dental plaque; as well as the proliferation of microorganisms harmful to oral health.

For many years it has been said that the consumption of cocoa was related to the production of acne. This is false. In fact, cocoa butter is a principle used in cosmetics for its emollient and nourishing properties. 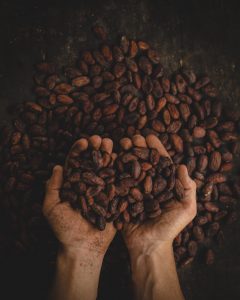 The relationship between cocoa and cholesterol is false. And it is that the fat present in cocoa (called cocoa butter) is very interesting from the point of view of health. Its predominant fatty acid is stearic acid. It is a saturated fatty acid that is transformed into oleic acid and does not increase total cholesterol in the blood.

On the other hand, it should also be noted that natural cocoa, being rich in flavonoids –as we have seen previously-, has important heart-healthy properties. And it is that various investigations have shown that these compounds exert a beneficial effect on the concentration of fats or lipids in our blood.

Finally, it must be taken into account that cocoa solubles are made with defatted cocoa. So we can say that its fat content is very low.

Cocoa does not cause obesity. Quite the opposite. Various scientific studies indicate that the intake of cocoa helps prevent obesity derived from the consumption of diets rich in fat.

Cocoa, and again its flavonoids, help regulate lipid metabolism in the liver and adipose tissue.

It must also be taken into account that the consumption of cocoa favors satiety, so it is effective when it comes to avoiding snacking between meals.

Nerves and cocoa are not related. In fact, cocoa contains very low amounts of caffeine. It does contain theobromine, which belongs to the caffeine family, although it has very weak effects on the central nervous system.

Nutrition experts claim that they cannot establish a relationship between components of cocoa and nervous excitement or mood of people.

It’s not true that cocoa causes addiction in those who consume it. And it is that, although in cocoa there are natural components that could cause well-being, there is no “addiction” to chocolate. It causes pleasure, but due to its organoleptic profile and its high palatability; not because it contains addictive substances.